Sociology of Race/Ethnicity examines the shifting dynamics of racial formation and racial inequality, including immigration and deportation, policing and incarceration, segregation, education, and identity formation within the United States and from a comparative and global perspective.

A selection of faculty publications on race & ethnicity 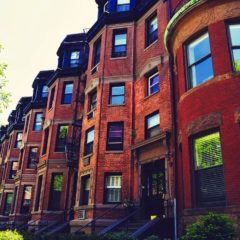 The Neighborhoods, Housing, and Urban Sociology (NHUS) reading group was started in 2015 and is loosely overseen by Dr. Maria Krysan, and run by the graduate student members. NHUS focuses on theoretical and empirical literature related to urban issues, including spatial stratification, housing, and segregation.